"Jamaicans should be extremely concerned. First of all, there are large numbers of Venezuelan refugees that have gone into Trinidad. Some will undoubtedly seek to move on from Trinidad. Many will try to get to the United States," Clayton said in an interview with The Gleaner recently. Although they’re 1700 kilometers away, and separated by the Caribbean Sea, Jamaicans should be concerned about Venezuelans who are fleeing political crisis and crippling recession in their country.

This was according to Professor of Caribbean Sustainable Development at the University of the West Indies (UWI), Anthony Clayton.

“Jamaicans should be extremely concerned. First of all, there are large numbers of Venezuelan refugees that have gone into Trinidad. Some will undoubtedly seek to move on from Trinidad. Many will try to get to the United States,” Clayton said in an interview with The Gleaner recently.

The Gleaner is Jamaica’s most popular daily newspaper.

The United Nations Refugee Agency (UNHCR) reported that as of April, 3,300 Venezuelans have petitioned for asylum in Trinidad and Tobago – the largest of any Caribbean country.

“There is going to be a flow of Venezuelan refugees coming into the Caribbean. This is going to affect us. Furthermore, if a country on our doorsteps is no longer a democracy and their economy is collapsing, isn’t it incumbent on us to speak out?” Professor Clayton went on to question.

He further stated that because of Venezuela’s President Nicolas Maduro’s inability to manage his country’s economic affairs, roughly four million people have fled Venezuela, and many more are expected to follow.

But this figure was grossly inflated since the United Nations (UN) announced just yesterday that the figure is estimated to be 2.3 million.

At the end of July, the Department of Public Information (DPI) had confirmed that Guyana, which shares a border with Venezuela, is accommodating 260 confirmed Venezuelans who are occupying areas in Barima-Waini (Region One).

Venezuelan refugees arriving in Guyana have also been receiving support from the Government which is in the process of establishing homesteads for them. 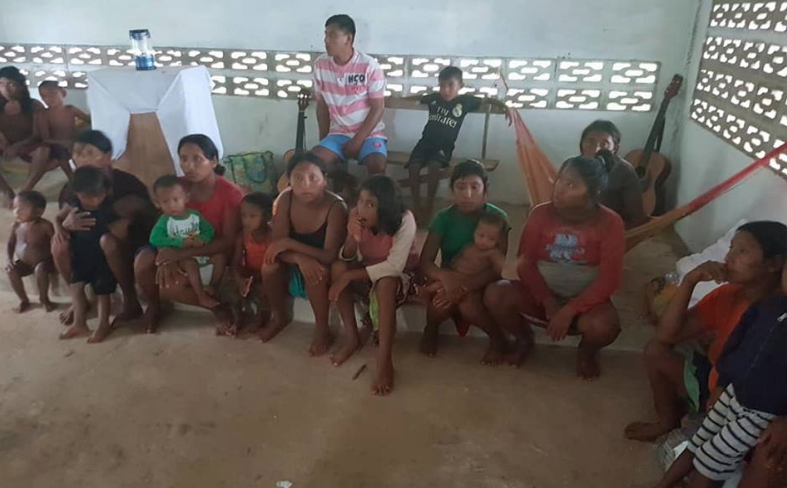 The academic reminded Jamaicans too that the exodus from Venezuela is now the biggest migration crisis in the world today.

Meanwhile, Chief Executive Officer (CEO) of the Passport, Immigration and Citizenship Agency in Jamaica, Andrew Wynter shared with The Gleaner that the island has not yet seen an influx of Venezuelans.

“We have not seen a lot of Venezuelans. The countries in CARICOM [Caribbean Community] mostly bearing the brunt are Trinidad and Tobago, as well as Guyana and Suriname,” the CEO said.

However, he opined that it is still possible for this to happen in the near future.