Fmr. Housing Minister questions amount of money to be spent on repairs to defective government houses

But the former Minister of Housing under the PPP, Irfaan Ali, has described the announcement as shocking and attempted to set the record straight. Former Housing Minister under the PPP Government Irfaan Ali has lashed out at the Chairman of the Central Housing and Planning Authority, Hamilton Green following Green’s announcement that in excess of $100 million will have to be spent on fixing government houses with defects that were built during Ali’s time in office.
The houses lined up for corrective works were built in the Providence and Perseverance areas on the East Bank of Demerara.
Mr. Green said the housing programme that was initiated under the former government appeared ill-conceived.
According to Green, members of the CH&PA board came across several horror stories including a number of cases where persons moved in and moved out of their new homes when they came across the many problems.
“Bad roofs, leaking roofs, doors that don’t function as doors and walls that are twisted, paint peeling, sanitary facilities which don’t provide the basics, and septic tanks which are porous and floors that were doing a special dance” are some of the problems Mr. Green said the board members came across during their visits.
But the former Minister of Housing under the PPP, Irfaan Ali, has described the announcement as shocking and attempted to set the record straight.
In a Facebook post, Mr. Ali said  something fishy seems to be afoot and called on the CH &PA to immediately release full details of the $100 million to be spent. 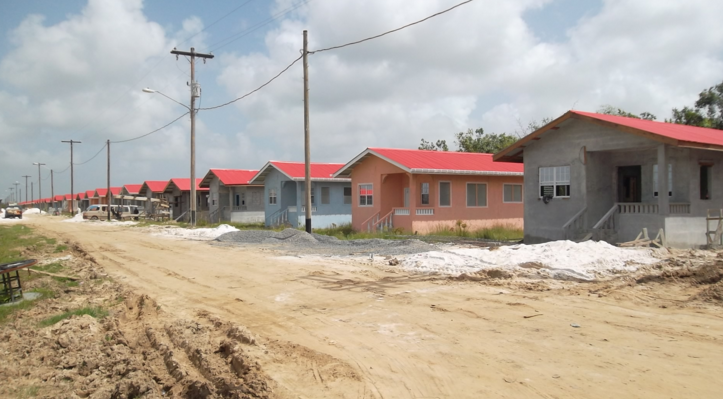 “First of all let us make the distinction between turn key homes and the 1000 homes project. Earlier information from the Authority in the public domain suggested that defects for the turnkey homes was about 20 plus million. How is this now estimated at 100 million plus?” he questioned.
He further stated that “new works not corrective or defective, but new works in the 1000 homes project was projected at 50 plus million. This was to bring to completion the more than 200 homes that were delayed for a substantial time by the current administration.”
But a number of homeowners who complained about their housing problems, attended the press conference hosted by the CH&PA and were relieved when they heard of the efforts being made by the board to have the problems to their houses corrected.
One woman said she cried when she saw the house that was sold to her and the myriad of problems that came with it. The former PPP government had boasted about its housing drive even as there were complaints since then about the poor quality of many of the homes. 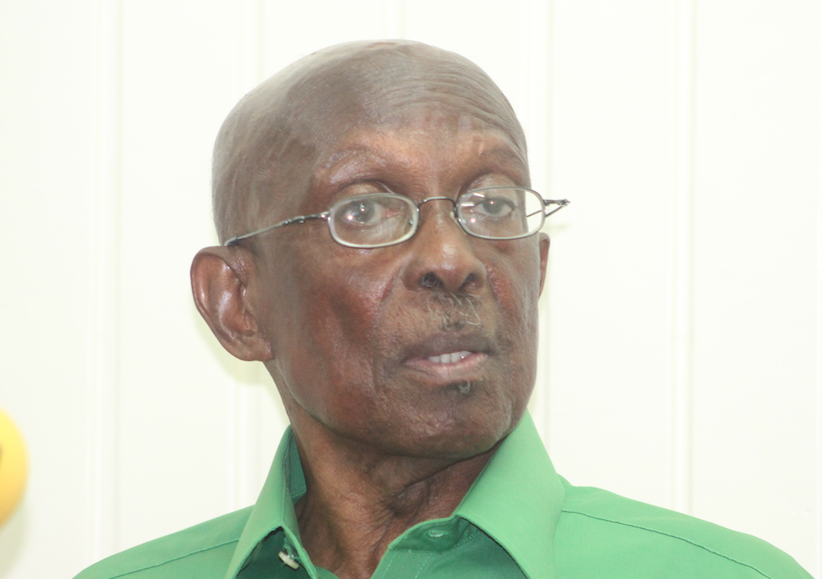 But the former Housing Minister explained that “the turnkey homes were constructed by contractors through public expression of interest. Some of these homes are completed almost 3 to 4 years now. Each home had a defect liability period of one year in which the beneficiary can report any faults. The contract then provides for the contractor to take corrective work. The price for the homes was so low only because we benefited from economies of scale.”