The GCAA announced on Wednesday that the suspension comes on the heels of the three recent accidents that all involved small aircraft that were involved in shuttling at the time. Shuttling refers to the the short flights between interior airstrips, which are mostly used to transport goods and fuel. Just hours after the Guyana Civil Aviation Authority announced its temporary ban on shuttling operations by local operators, one major player in the industry is fuming over the decision.

Managing Director of Roraima Airways, Captain Gerry Gouveia, lashed out at the move as nothing more than a “knee-jerk reaction”.

In a post on his Facebook page, Mr. Gouveia said there has been no real analysis done on the shuttling operations to trigger the temporary ban.

The GCAA announced on Wednesday that the suspension comes on the heels of the three recent accidents that all involved small aircraft that were involved in shuttling at the time. Shuttling refers to the the short flights between interior airstrips, which are mostly used to transport goods and fuel.

But according to Gouveia, who lost one of his own pilots in one of the recent accidents, “shuttles do not cause accidents. The pilots still have to obey and observe the same rules of flying, same technical operations of the plane and same respect for safety altitudes”.

He said instead of suspending the operations, there needs to be increase operational control and oversight, monitoring of pilots duty times and the establishment of  a proper search and rescue system equipped with a heavy lift Helicopter.

Captain Gouveia also believes there needs to be improved runways in the interior region and more national seminars on air safety and flying in the Guyana jungle. 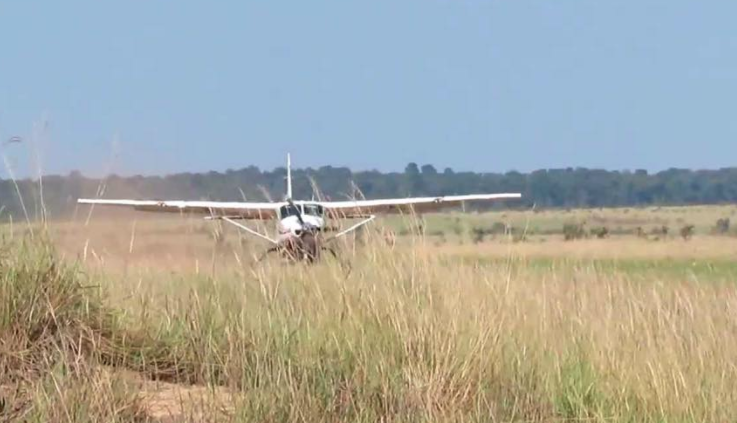 According to Gouveia, “we have had an explosive economic development in the domestic aviation sector, we are now flying thousands of flights safely”, he noted.

But another well known Guyanese pilot, who now lives overseas, believes that the suspension could be a double edged sword.

Former Chief Pilot for Roraima Airways, Captain Miles Williams, who also served as a pilot in the Guyanese military,  said while the economic impact of the suspension will be felt, the deaths over the years in the industry cannot be ignored.

“There have been 13 deaths in 7 serious Plane crashes involving Shuttling operations. Typically in this industry, in order to get to the root cause of problems, knee jerk reactions have to take place. If in modern professional Aviation there are a series of accidents or incidents following a common thread, usually the regulators take immediate and drastic action to get to the root cause and try to implement a fix”, Wills wrote.

Meanwhile, The Director General of the Guyana Civil Aviation  Authority, Colonel (rtd) Egbert Field, at his press conference on Wednesday made it clear that the decision to suspend the operations was not a “knee-jerk” one. 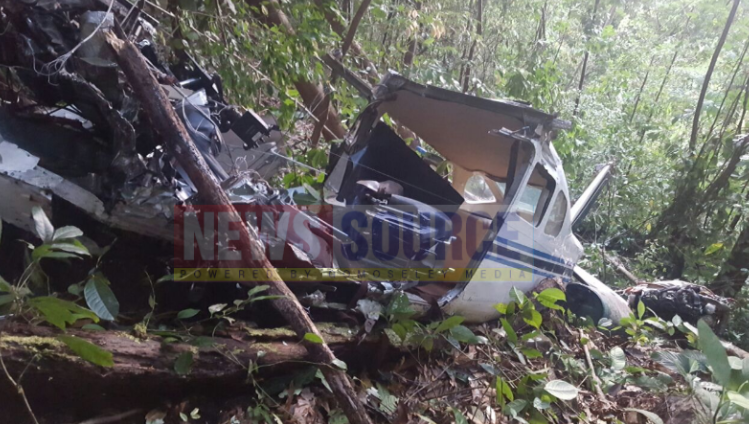 He said in the past month alone, there were three airplanes crashing during shuttling services and two pilots died and therefore the need exists for a serious look at the industry and the operations.

He noted that while the move is sure to have an impact on the mining sector and the interior communities, the safety of the service must be priority.

Mr. Field noted that the suspension will be lifted once the airline owners submit their policies and regulations that will be used to govern the industry.