President David Granger has confirmed that he has been invited to meet with his Venezuelan counterpart, President Nicolas Maduro on the outskirts of the CARICOM Heads of Government Meeting in Barbados.

Speaking to News Source in Bridgetown, President Granger said “I am prepared to meet” but he made it clear that the recent decree by Venezuela claiming Guyana’s oil rich waters “must be withdrawn”.

“I am aware that an invitation has been extended to President Maduro and I am prepared to speak with him when he does come”, President Granger said.

When asked specifically by News Source about the message he intends to convey to the Venezuelan President, Mr. Granger said “my message is that the decree 1787 should be withdrawn. That has been very painful to us and the fact is that the decree not only appropriates a part of our sea space but it also calls on the Armed Forces of Venezuela to enforce that decree. So it is a major threat to regional peace and security and that will be by message to him”.

The Venezuelan President is expected to arrive in Barbados on Friday. 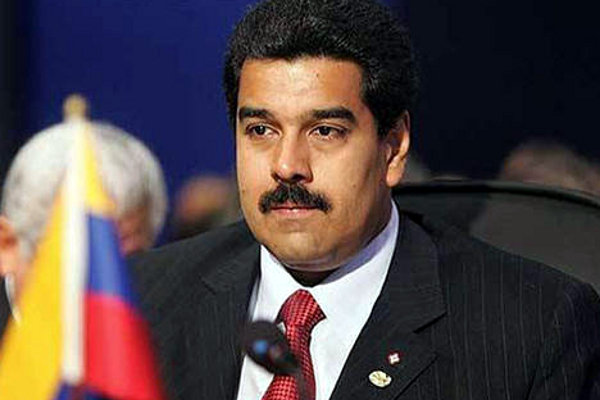 Meanwhile, the Guyana President has also indicated that he wants CARICOM to offer more than just the usual “one paragraph statement” on the issue with Venezuela.  The President said CARICOM must understand how the decree threatens regional integration and must therefore condemn the decree outrightly.

Venezuela has been attempting to downplay the significance of the decree over the past weeks as the international community has been steadily criticizing it for the move.

Guyana has already held talks with the United Nations, The Commonwealth and the U.S Government on the issue.

Venezuela is laying claim to a section of Guyana’s territorial waters which includes oil resources that are currently being explored by American company, ExxonMobil.

Coverage of CARICOM Heads of Government Meeting in Barbados compliments of LIAT Airlines and the Guyana Telephone and Telegraph Company. 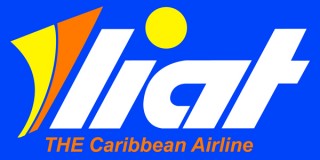