Justice Yonette Cummings-Edwards is “honoured and humbled to serve”

With confidence beaming through her eyes, Justice Cummings-Edwards would only tell News Source that she has always been committed to provide service to her country. A few hours after it was announced that Justice Yonette Cummings-Edwards will be appointed to perform the functions of Chief Justice when Justice Ian Chang heads off into retirement, the Appeal Court Judge was still busy getting the day’s work done at her Court of Appeal Chambers.

With confidence beaming through her eyes, Justice Cummings-Edwards would only tell News Source that she has always been committed to provide service to her country.

“I am honoured and humbled to be nominated to provide the functions of Chief Justice”, she said, and offered no other comment.

She prefers to wait for the official appointment and her swearing-in to offer more details about how she will approach her new role.

But it does not appear to be a difficult role for her to assume.

With 27 years of unbroken experience and work in the local legal field, Justice Cummings-Edwards appears set to take on those functions as Chief Justice. 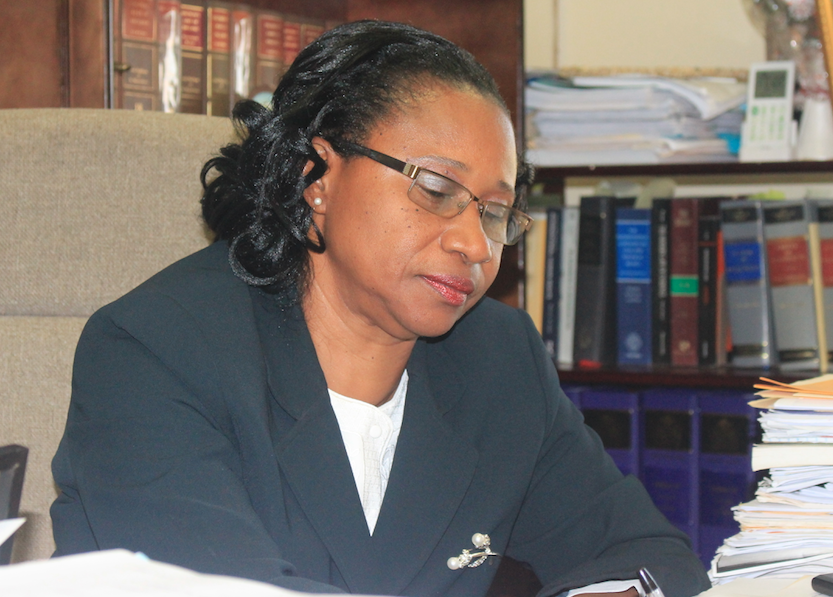 She was appointed Justice of Appeal in 2008 after serving eight years as a High Court Judge. Before becoming a member of the Judiciary, Justice Cummings-Edwards worked her way up at the Office of Public Prosecutions.

As a High Court Judge, Justice Yonette Cummings-Edwards presided over cases in both criminal and civil law. As a Judge on the Court of Appeal, she has heard appeal in civil and criminal cases and has written several judgements. 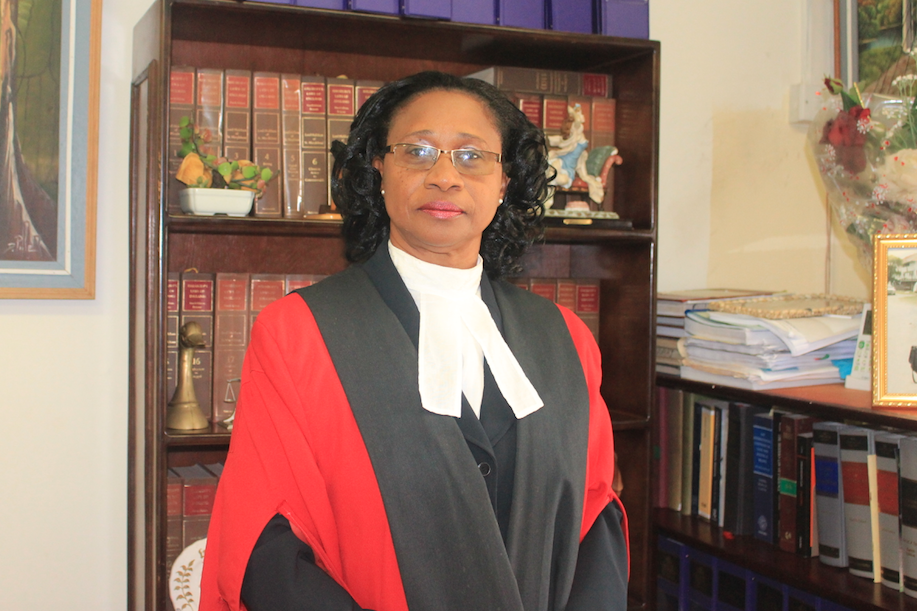 President David Granger has described Justice Cummings-Edwards as the most suitable choice for the position. He made the comments moments after he met and held discussions on the appointment with Opposition Leader Bharrat Jagdeo, who offered no objections.

The President said “We looked at the judges particularly, the judges in the Appeal Court and we felt that Justice Yonette Cummings-Edwards was the person that could carry out the duties of Chief Justice.  We felt she was the most suitable person.  We looked at her experience; the decisions that she has given, her qualifications and we felt she was the most suitable when all these factors were taken into consideration”.

She will likely begin her new duties early in the new year.