Chase said Gillard told him then that the police was not taking his complaint seriously. He subsequently reported the matter to the then Head of the Presidential Guard, Brian Joseph and Head of the Special Organized Crime Unit, Sydney James. Popular local television news anchor, Travis Chase on Thursday found himself being part of the news rather than just presenting it, as he took the stand at the ongoing Commission of Inquiry into an alleged plot to assassinate President David Granger.

It was Chase who first interviewed the man at the centre of the plot.

He told the Commission that he had no reason to doubt the allegations put forward by businessman, Andriff Gillard, that he was offered money to kill the President.

Chase said as a Journalist, he found Gillard’s story “believable” and he concluded that the man was telling the truth.

He said he felt there is an attempt by the Police to cover up the matter.

Chase explained that he was told the same story by Gillard repeatedly and he has no reason to doubt the truthfulness of his claims.

“… I believe that if you speak the truth all the time you’ll have one story to tell,” he said.

Following the sequence of events, the Journalist recalled that he was contacted by phone on March 26th by Gillard who informed him that he was offered $6 million to shoot President Granger.

Gillard’s allegations were recorded on camera, four days later, on March 30th, in the studios of HGPTV Nighlty News where Gillard repeated the allegations during a 25 minute interview with Chase.

Chase said Gillard told him then that the police was not taking his complaint seriously. He subsequently reported the matter to the then Head of the Presidential Guard, Brian Joseph and Head of the Special Organized Crime Unit, Sydney James.

He held onto the interview for several weeks before finally releasing parts after it was confirmed by State Minister Joseph Harmon that an active investigation was being conducted.

During this time, Chase said he made several attempts to contact Crime Chief Wendell Blanhum but those attempts were unsuccessful. 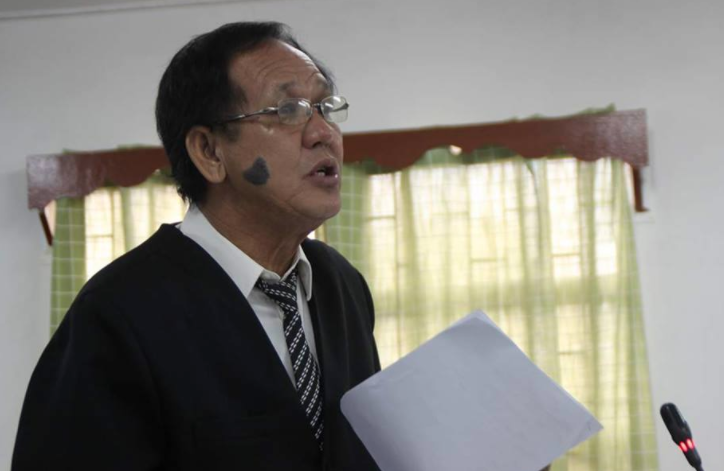 He said he personally followed Gillard to the Criminal Investigation Department after the police had claimed that they could not reach him.

Chase said it was false that he aired the interview without notifying anyone in the government.

He also spoke to the Commission of being followed on several occasions by persons he believed were “Police Informants”. That statement brought his credibility into question under cross examination by the Attorney for the Police, Senior Counsel, Ian Chang.

Chang questioned his claims that he found Gillard’s claims believable and that the police was not taking him [Gillard] seriously and that there was a police cover-up in the matter.

Under cross examination, Chase said he held no animosity against the police. He also said that he had no reason to believe that Gillard had an axe to grind with the police.

But Chang seemed convinced otherwise, and proceeded to question Chase about his own past record with the law and whether he was ever convicted for dishonesty following a simple larceny charge instituted by the Police years ago.

Objections were initially raised to the question by Chase’s Attorney and Commissioner Paul Slowe, but after showing good reason for the question, it was allowed and Chase confirmed facing a simple larceny charge in the Courts.

He claimed, however, that although he had pleaded guilty, he had reason to believe that the instructions to have him arrested and charged came from former government Minister, Robert Persaud.

Chase once worked for a television newscast that was partly owned by Persaud. 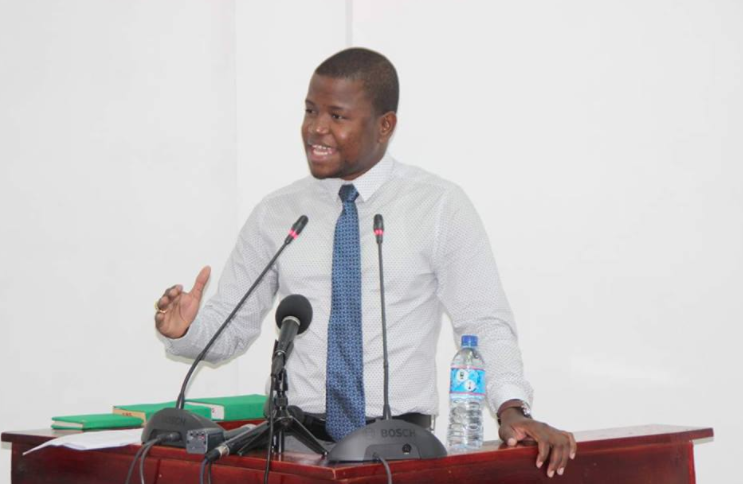 He also admitted that he was investigated and charged by Michael Caesar, who is also the investigating rank in the assassination plot.

Chase was also crossed examined by Attorney Christopher Ram who after a series of questions told the Commission that Chase was “extremely unhelpful.”

In wrapping up his testimony, the journalist said he had good relations with a number of police ranks, who he personally helped by providing information to them that came in to his possession.

The Commission of Inquiry is examining whether the Police Force conducted a proper investigation into the alleged plot to assassinate the President and took the allegations of the plot, seriously.