The submission of the video evidence was confirmed by Attorney Selwyn Pieters who is representing the interest of the prison and the police at the Commission of Inquiry. Video surveillance of the March 3 unrest within the Camp Street Prison has been submitted to the Commission of Inquiry which is examining the incident.

The submission of the video evidence was confirmed by Attorney Selwyn Pieters who is representing the interest of the prison and the police at the Commission of Inquiry.

Mr. Pieters told News Source on Thursday that the video evidence was procured from both CCTV cameras within the facility and recordings taken by a Prison Warden on an electronic device.

He said the videos will be played at an appropriate time and subsequently explained to the tribunal.

“The evidence will show that the inmates refused to come out of the Division and barricaded the door with a cork and forced prison officers to go through a life and death situation to free them,” he added.

He insisted that the testimonies of prisoners in which they claimed that nothing was done to save them were untrue. “The video will show the valiant efforts of the prison officers to help prisoners.”

Pieters admitted that force was used by the task force, as seen on the video, to extract prisoners from the division.

He could not confirm whether the videos also captured the alleged beating of some inmates as was claimed by prisoners. 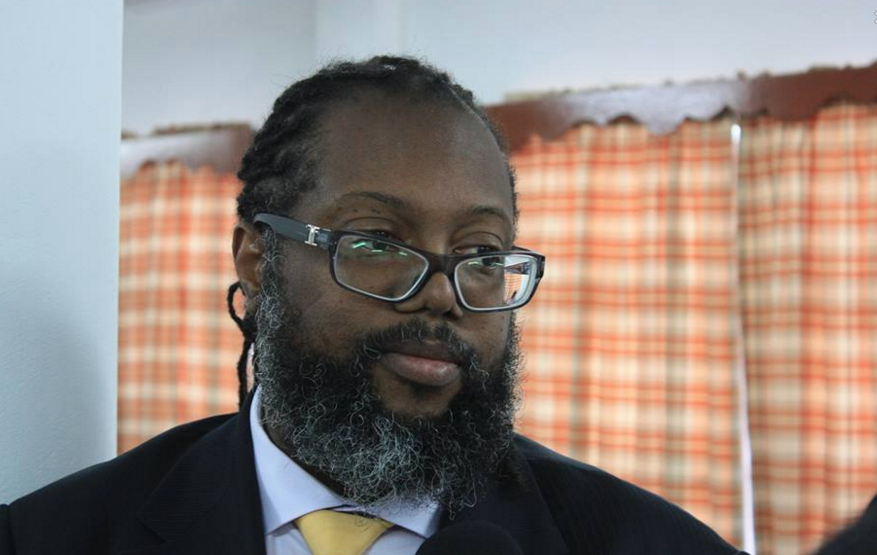 When asked by News Source whether he believes the video evidence will remove culpability from the prison authorities, Pieters said the issue of culpability will be a ruling that the Court will make. He claimed however that prison authorities did everything within the standard of care and due diligence to ensure that no lives were lost.

“Prison officers went beyond and risked their lives to ensure that inmates were recused,” he added.

17 prisoners died during the fiery protest while several others were injured. (Kurt Campbell)