The Sarawati Vidya Nikitan Secondary School in Region #3 has stolen the spotlight with the Caribbean Examinations Council CSEC results in Guyana with several of its students appearing in the top spots.

Aliyah Rasheed of the Anna Regina Secondary School snagged the #3 spot with 19 grade ones while Queens College has grabbed the number 4 and 5 spots with Joshanna Hopkinson gaining 18 grade ones and Ashley Anthony gaining 17 grade ones.

75% passes were recorded in a number of the science subjects.

The Chief Education Officer said while there will not be any grand celebration of the results, the Ministry is pleased that there have been improvements in several subject areas and in the overall pass rate. 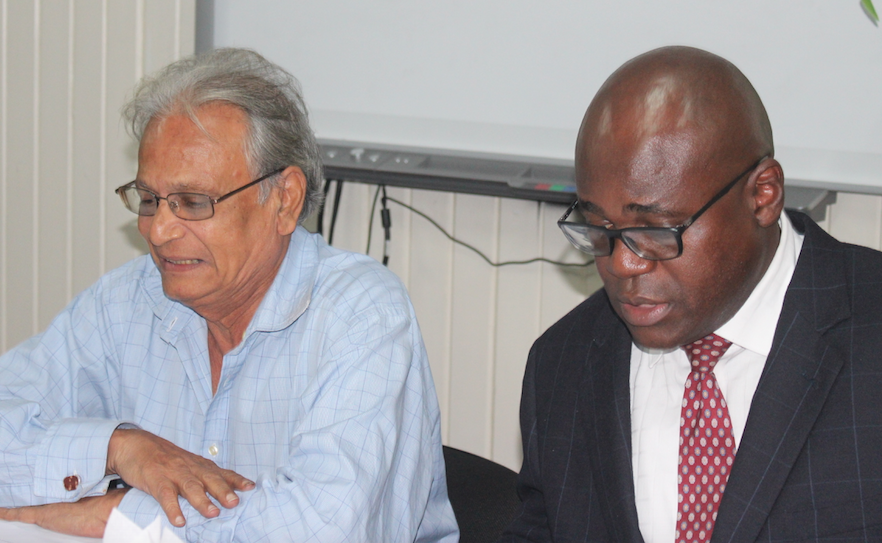 At the Caribbean Advanced Proficiency level, the overall pass rate saw an improvement from 85.07% to 87.54%.

Education Minister, Dr. Rupert Roopnarine congratulated the successful students and announced that the government will be moving towards ensuring students of the Hinterland communities enjoy the same level of education as students on the mainland.

He announced the introduction of The Desrey Fox Award for the most outstanding student from the Hinterland. Desrey Fox was a Junior Minister of Education under the PPP Civic administration. She died tragically in a motor vehicle accident. She was also an Amerindian Leader.

Dr. Roopnarine said the Ministry will be focusing a whole lot more on ensuring development in the education sector across the board. A Commission of Inquiry will soon begin to look at several of the issues facing the education system in Guyana.