Venezuela’s decree is baseless and shameless; It is time to end this cycle – Foreign Minister tells Parliament

According to Greenidge, Guyana has made repeated efforts in the past to get Venezuela to sit and discuss issues but those efforts have failed. He announced that steps are being taken to ensure that Guyana's territorial integrity remains unchallenged. Guyana’s Minister of Foreign Affairs, Carl Greenidge, has described as “baseless and shameless” the recent decree by Venezuelan President Nicolas Maduro claiming Guyana’s territory as its own.

During an address to the new parliament, Greenidge said the decree by Maduro cannot be seen as an act of sovereignty since it flies in the face of international law and negates commitments previously made by Venezuela to several international organisations.

The Foreign Minister said the action by Venezuela is illegal and is against all forms of conventions that governs cooperation between states.

According to Greenidge, Guyana has made repeated efforts in the past to get Venezuela to sit and discuss issues but those efforts have failed. He announced that steps are being taken to ensure that Guyana’s territorial integrity remains unchallenged.

He said the move by Maduro can only be described as act territorial aggrandizement and threatens regional and international peace.

“For 49 years we have lived in the shadow of Venezuela’s illegal claims…. it is time to end this… a definitive solution that will put to rest Venezula’s claim has to be found,” Greenidge said as he explained that Guyana was pursuing peaceful resolutions. 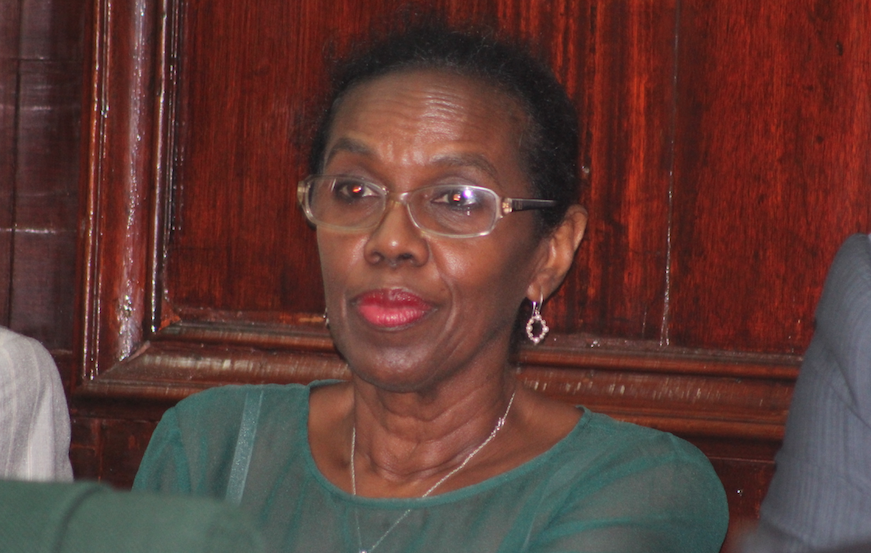 “The issue of a decree is well within the right of Venezuela’s President. What is not is right is his intention to utilize sovereign territory within Guyana to generate and meet Venezuela’s illegal ambitions,” Greenidge added as he explained that the decree now allows for the Venezuelan navy to secure the area and prevent any exploration.

The Guyana Government has already made approaches to Heads of States in the Caribbean and The Commonwealth along with others for support in bringing this dispute to an end.

Greenidge said other steps are being taken to ensure Guyana’s sovereignty is not compromised and the country is able to develop its resources free from threats and acts of economic aggression.

On Tuesday, The Venezuela government said it categorically rejects statements from the new Government of the Guyana about the Venezuelan President’s latest decree and the neighbouring country believes the statements coming out of Guyana “constitutes a provocation and threatens the Bolivarian peace diplomacy.”

“It is unacceptable that the new Government of Guyana assume this position with a territory that is subject to controversy, and is also expressly recognized that this sea area is subject to the amicable settlement of the territorial claims, as envisaged in the Geneva Agreement”.

US oil giant Exxon Mobil is currently exploring the area and recently announced what could be the largest oil find in this part of the world. (Kurt Campbell)