The woman's husband was the driver and he was attempting to turn around on the bridge in the retractor span area when the truck flipped over and into the river. A 22-year-old vendor lost her life on Sunday morning as she became trapped in a canter truck that reversed over the bridge into the Demerara River. The woman has been identified as Gangaday Persaud.

The woman’s husband was the driver and he was attempting to turn around on the bridge while heading to the east side, in the retractor span area when the truck flipped over into the river.

The man managed to free himself out of the truck as it went under water, but when he came up, he said his wife had been trapped and he was unable to save her.

The incident occurred just around 5:10am as the couple was heading to the market with their truck packed with vegetables.

Mini-bus driver Mark Henry told News Source that he was driving just behind the truck when he noticed that the man was attempting to turn around to pick up a bag of boulanger (egg-plant) that had fallen off the truck. 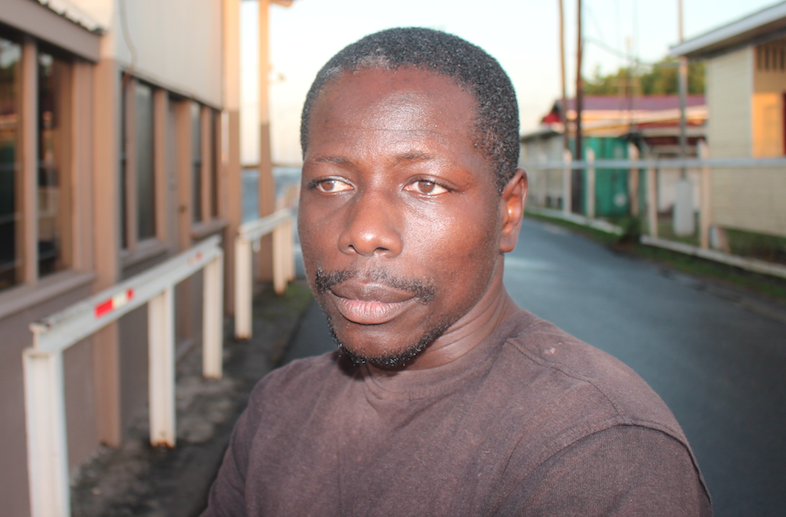 The man explained that he stopped his mini bus and hurried out to see what help he could offer but the vehicle was already going under the water. He said “about five minutes after as I continue shouting, I see he come out but said he wife alone in the canter and it gone down. He alone was holding on the wire and I came across and alerted the Police to what was going on”.

The husband was taken into Police custody as an investigation was launched.

The mini-bus driver explained that the incident took place just after some rainfall, so the bridge would have also been slippery.

Making u-turns, reversing and overtaking on the bridge are all prohibited.

The General Manager of the Demerara Harbour Bridge, Rawlston Adams was at the scene moments after the reports were made. He said the vehicle was completely submerged and divers were called out to locate the woman’s body and the vehicle. 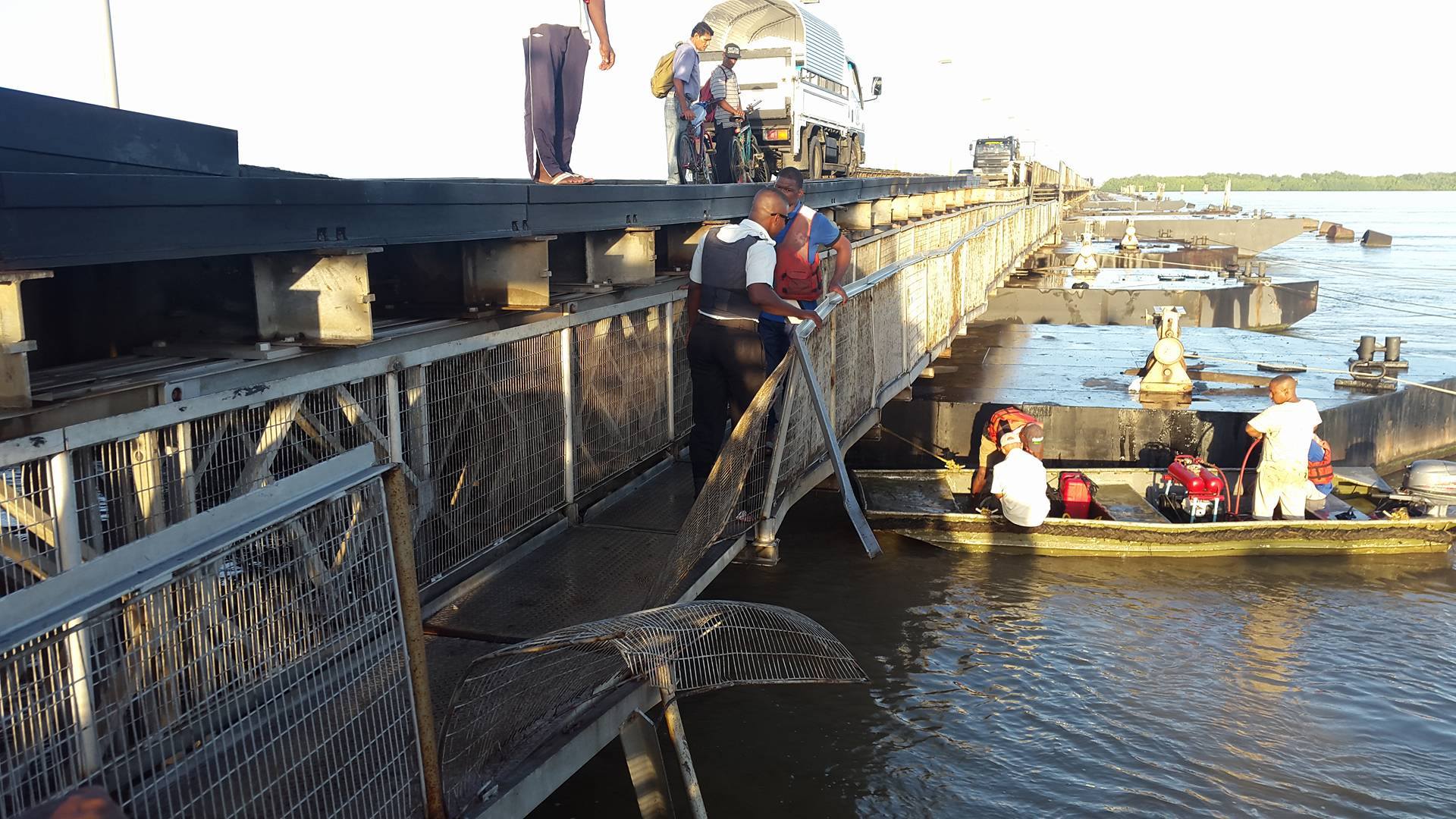 The body and the vehicle were both located by the divers and moves began to bring the woman’s body out of the water along with the canter.

Family members of the woman gathered at the scene and were left in shock. A young brother, Eshwar Persaud told News Source that his sister and her husband lived at Tuschen on the Essequibo Coast and would travel to Georgetown and Plaisance to sell at the markets. He said just a few months ago, the couple welcomed their first baby.

The baby usually stays with the young woman’s mother when they would head to market. The woman came to the scene but had to be taken away as she fainted repeatedly.

A probe is underway into the early morning tragedy.