The large crowd waved and danced through the streets of Brooklyn before heading to a unity concert. Though, there may have been the absence of a Guyanese deejay on the music truck, well known Guyanese songs like "not ah blade of grass" and "tick tock" filled the air. Dressed in colours of Guyana’s national flag, thousands of Guyanese moved in to the Brooklyn area last Sunday to celebrate Guyana’s Golden Jubilee.

The large crowd waved and danced through the streets of Brooklyn before heading to a unity concert.  Though, there may have been the absence of a Guyanese deejay on the music truck, well known Guyanese songs like “not ah blade of grass” and “tick tock” filled the air.

At the concert venue, the outside appeared like a street fair with Guyanese and Caribbean cuisine being offered along with craft items from back home.

“I like to see this, this is real Guyanese coming together and it feels good that we could be part of the celebration also”, one vendor said, as she offered her Guyana50 t-shirts for sale.

The rules of the concert ground did not allow vending on the inside and so for a taste of Guyanese cook-up or curry, persons were forced to eat either before going inside or have their boxed dishes forced through the fence opening.  Some didn’t mind though, as they appeared more pre-occupied with the concert that was now taking place. 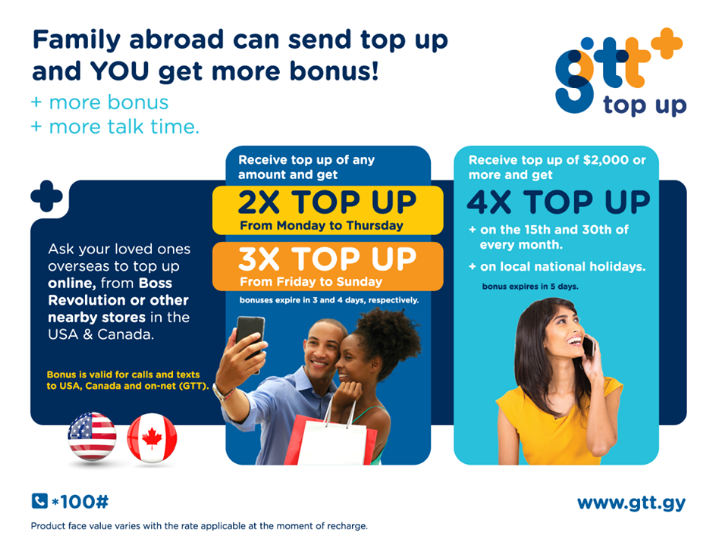 On the main stage, former Soca Monarch of Guyana, Adrian Dutchin reminded the more than 3,000 patrons on the inside that “Guyana nice again”. The new single seeks to remind Guyanese of their homeland and the need to visit. Dutchin also sang his infectious hit “I am a Guyanese”, before “jooking” his way off the stage in celebration mood.

One elderly lady belted out “sing Guyanese Baboo sing”, as she danced at the front of the stage. Dancing not to far from where she was standing, were Guyana Government Ministers, Khemraj Ramjattan and David Patterson.

Gospel singer Eddie Neblett sang his “Love and Unity” piece and had the crowd erupting in chorus. They waved their flags as they gyrated to the soca beat. Also performing during the show was the winner of the UK Voice competition, Jermaine Jackson, who is also Guyanese. 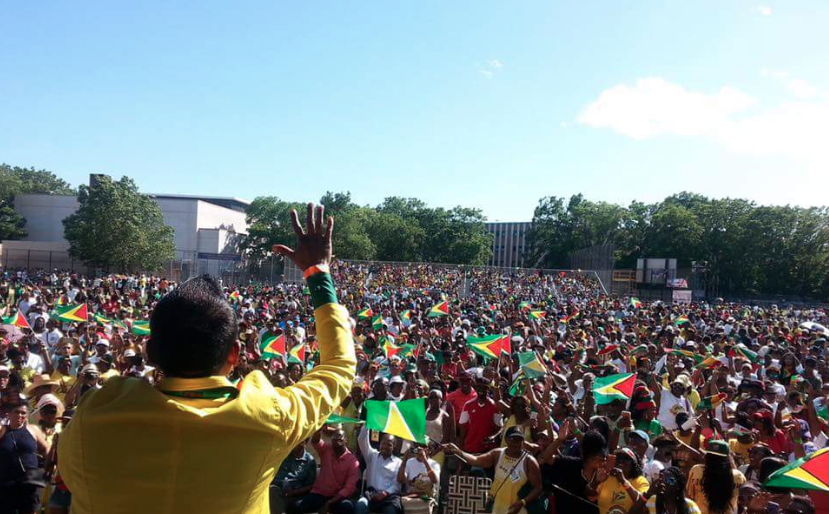 The curtains came down on the event without a number of artistes being unable to perform because of time constraints. The event while successful in the large attendance, needed better organising as patrons complained bitterly about being locked out of the ground following a crowd control concern by the NYPD.   Still for those on the inside, the event offered a much needed little taste of Guyana.

During the week leading up to the concert, Guyanese government officials, led by President Granger, visited New York and were hosted at different celebration events including a Gala Dinner and  a number of workshops. 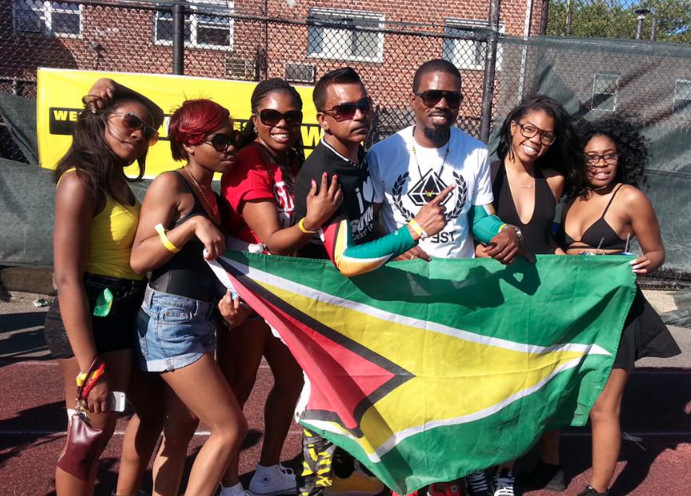 The organisers of the Jubilee celebrations in New York have hailed the event a success. Patrons believe much better advertising and promotion would have ensured a bigger event.  They are now focusing on the upcoming Guyana Day celebration in New York and the Folk Festival later in the year.