Former President and soon to be Leader of the Opposition Bharrat Jagdeo has described the first budget of the three-month old APNU+AFC administration as “underwhelming”.

Harmon said that as it is now, Mr. Jagdeo is still to be sworn in as a Member of Parliament and elected as the Leader of the Opposition and therefore he does not recognize him as the Leader of the Opposition. He also dismissed Jagdeo’s charge that the budget is a PPP Civic budget which continues a number of programmes and initiatives that were being put together by the last government.

He said “certainly this was not a PPP budget”, adding that the PPP could not have showcased such a vision. Harmon added that “as a responsible government”, the APNU+AFC administration does not need to invent the wheel. According to the Minister of State, many of the plans and policies contained in the budget were ideas coming out of the Finance Ministry by employees of the State. 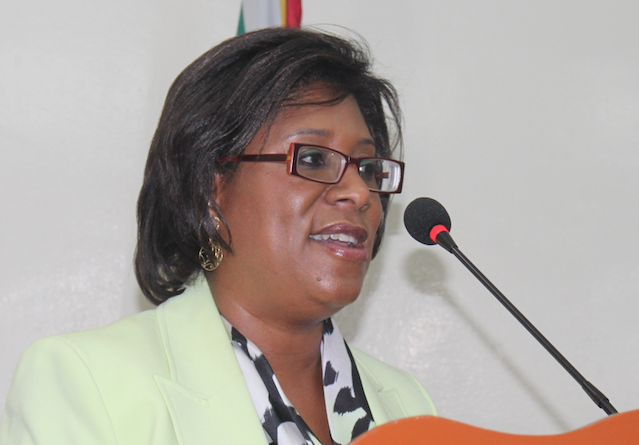 Tourism Minister Cathy Hughes chimed in and said if Mr. Jagdeo wants to claim that the budget represents plans of the former government, he should also explain why the old age pension was not given a 30% increase and the minimum wage not increased by 26% during the last term of the administration.

The Government intends to strongly defend the policies contained in the budget when the debates and considerations begin next Monday.

The People’s Progressive Party is still to take up its seats in the parliament after it loss the May 11, 2015 elections.

The party has indicated that it intends to take up those opposition seats next week when the budget debates are set to begin.