The Guyana Revenue Authority (GRA) announced a major shakeup among its top management on Monday.

He said the services of the Head of the Human Resources Management Division Ms Archana Joshi and the Head of Customs, Jameel Baksh have been terminated.

Lucas said the GRA was not satisfied with the the extent to which revenue was being collected in the Customs Division and the conditions under which staff members were working.

Mr. Fitzroy Corlette, who has been functioning as Head of Projects will head the Law Enforcement Division while International Trade Lawyer, Lancelot Wills will take over the Customs portfolio. 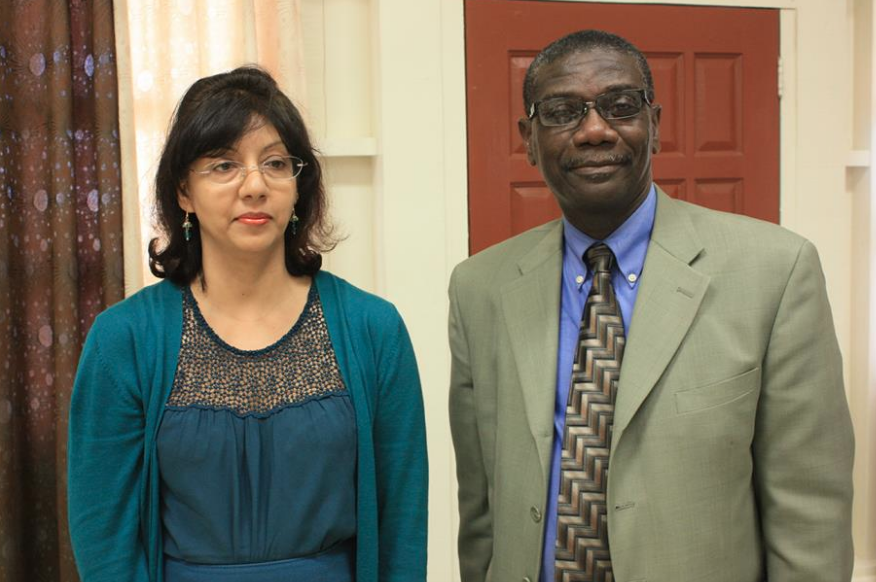 In the meanwhile, acting Commissioner General Ingrid Griffith has opted to proceed on leave. Lucas said on her resumption she will take over the portfolio as Head of Corporate Services.

The Chairman said these critical changes were necessary to boost moral of workers and increase revenue collection. He defended the Board’s decision as being in the best interest of the organisation.