Ranks of the Customs Anti Narcotics Unit launched an early morning operation today along the East Coast of Demerara and unearthed a large quantity of cocaine and marijuana stashed in fishing vessel.

Two male suspects were seen in the boat. According to CANU, the boat captain who was one of the two suspects managed to escape before agents could get to the boat. He is known by the alias: “DIVE AND SHOOT” and is from the Mon Repos area. 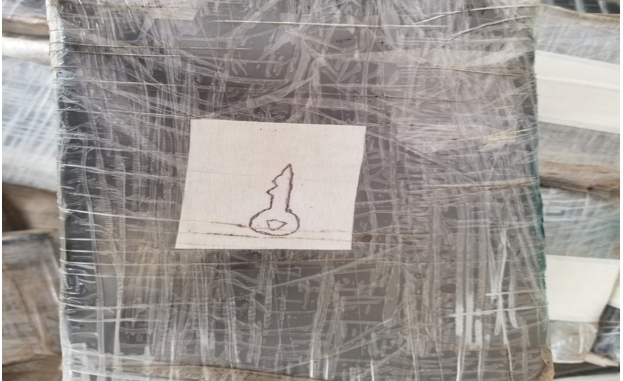 The lone remaining suspect in the vessel, Azim Baksh, was arrested. His wife has also been taken into custody.

A search of the vessel revealed the large quantity of narcotics.

CANU believes that a number of Venezuelan nationals and other Guyanese are linked to the drug shipment. An investigation has been launched to track them down.