(New York)  World Leaders have started to gather at the UN Headquarters in New York for the 71st Session of the UN General Assembly.

The General Assembly debate begins on Tuesday, but ahead of the opening, the issues of refugees and migrants took centre stage at the opening of a Special High Level Summit on Monday morning where World Leaders have gathered to discuss The New York Declaration on Refugees and Migrants.

President David Granger is among the World Leaders participating in the session.

This is the first time that leaders and diplomats are coming together to address what the UN says is the worst refugee and humanitarian crisis since World War II and already the member states have reached agreement by consensus on the powerful outcome document.

The New York Declaration expresses the political will of world leaders to save lives, protect rights and share responsibility on a global scale.

Although the document is not legally binding, World Leaders will talk about how each country will implement the commitments, during the full one day Summit.

Outgoing UN Secretary General Ban Ki-Moon told the opening session that refugees and migrants are not to be seen as a burden to countries where they settle but they must bee seen for the positive contributions they can make and have their human rights respected. 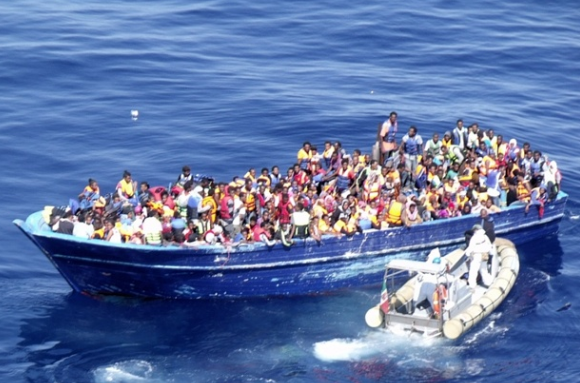 He said the commitments under the Declaration will allow, in the simplest ways, for more children to attend school and more adults to seek and gain employment.

“The Declaration rallies all partners around a collective commitment to protect human rights of all refugees and migrants,” he said.

The Summit also allows for the International Office on Migration to partner with the UN for a more coordinated and collective response to the issue.

“We must change the way we talk about refugees and migrants. There is a new campaign called: together, respect safety and dignity for all and I call on all leaders to join the campaign and commit to upholding the rights of everyone.”

The High Level summit is being organized by the President of the General Assembly, H.E. Peter Thomson, on behalf of Member States.

Thompson said over half of the world’s refugees are children, most of whom are unable to access education.

“Women and girls on the move are particularly vulnerable, often suffering the compounding effects of physical insecurity, multiple forms of discrimination, and a lack of access to basic services.”

The PGA said he was horrified that so many desperate people in search of refuge, security and opportunity, have been met by hostility and hateful rhetoric and hopes the Secretary-General’s new campaign to counter xenophobia will help to overcome this negativity.

“I urge all people to recognise the positive contribution that migrants make to countries in which they settle. Today’s adoption of the New York Declaration marks an important step forward, and reflects our collective commitment to address this global challenge. I urge all Member States to swiftly implement their commitments under the Declaration,” he added. 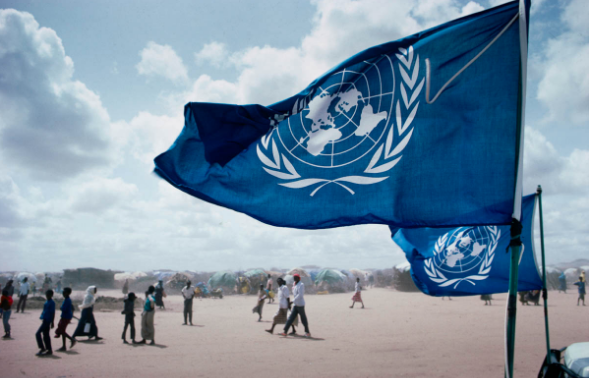 The New York Declaration contains bold commitments to protect the human rights of all refugees and migrants, regardless of status and strongly condemns xenophobia against refugees and migrants.
In intergovernmental negotiation a draft declaration for the September meeting was agreed on in August.
Several member states had rejected an earlier draft of the agreement that urged countries to resettle 10 percent of the refugee population each year.