Teachers were left stunned on Wednesday afternoon when the woman decided to take matters surrounding a reported school yard fight among boys into her own hands. The mother of a student of the St. Margaret’s Primary School is coming under fire and could face charges after she barged into the school yard and slapped an 8-year-old boy who was reportedly involved in a fight with her son.

Teachers were left stunned on Wednesday afternoon when the woman decided to take matters surrounding a reported school yard fight among boys into her own hands.

According to reports, after the woman’s son complained to her about the problem with the other student, she got him to identify the boy and then walked up to him and slapped him several times across the face.

The boy was left with marks from her fingers across his face and his mother  wants justice.

The mother of the assaulted boy said she is a headteacher of another school and rushed down to the St. Margaret’s Primary after being told that there was an issue involving her son.

She said she never expected that the issue would have been about a grown woman assaulting her boy. 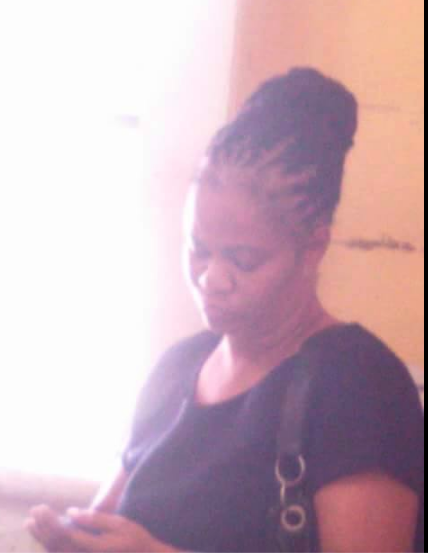 She told News Source that “I always feel safe whenever I drop off my kids, knowing that security is first and foremost in schools today. I was summoned to report to the school at 1 pm because my son and another 8 year old had a fight and the parent of the said child walked into the school yard and slapped him multiple times. Is the school a safe place?”

She said as a teacher, she fully understands how children behave but would never encourage a parent to take it upon herself to hit someone else’s child.

She since made a report to the Police and said she wants the matter followed up and addressed.  A probe has been launched.