Five months after the Sexual Offences Court was operationalized, Justice Simone Morris-Ramlall is reporting that a total of 14 cases have been heard by the Court with 9 of those matters returning guilty verdicts.

Justice Morris-Ramlall was at the time addressing the opening of a two-day training session for members of the Judiciary and Magistracy along with members from non-governmental organizations on the operations of the Sexual Offences Court and the Sexual Offences Act.

She said since November last year, 15 cases have been completed with one awaiting sentencing.

Of the 14 cases, seven includes sexual activity with child or family member and four are for rape of a child under 16 years.

“All of the virtual complainants were female with the exception one and ages at the time of the trial ranged from three to 28,” she explained.

The Judge said 10 victims were 10 years or younger at the time of the commission of the crime and the accused were above 30 years old.

From the 14 cases, there were nine guilty and four not guilty verdicts along with one hung jury with sentences ranging from nine years to life imprisonment. 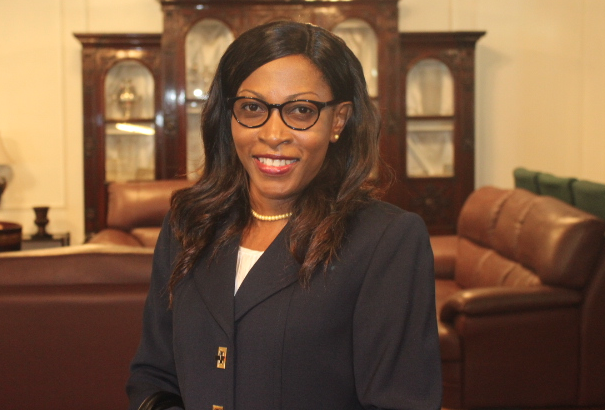 Judges and Magistrates will over the next two days take part in the training that assesses the work of the Court, delegated exclusively to try cases dealing with sexual offenses.

Chancellor Yonette Cummings-Edwards said the establishment of the Court is an important milestone in the history of the judiciary in Guyana, highlighting that Guyana is the first in the region to establish such a court.

“It is an open secret that testifying in court can be a traumatic experience… we wish to provide services to help witnesses reduce the trauma associated with the exercise,” she added.

The Chancellor said there have been no major challenges in the work of the Court, explaining that when compared to what is happening in other Courts, the work has been exceptional.

The Judiciary has partnered with UNICEF to conduct the training and establish the Sexual Offences Court.

UNICEF’s Deputy Representative to Guyana, Paolo Marchi was present at the opening of the training and said the number of reported sexual violence cases were worrying.

“The frequent and dreadful levels of violence requires action by all,” he said.

Mr. Marchi said UNICEF is extremely pleased and grateful for the Chancellor’s leadership and commitment with UNICEF and other partners in the fight.